Value of a Green Chili - Money or Happiness

on June 02, 2020
Hii Pals! I am back, my name is Jonathan and I was at 18000 ft and it’s a short story about a small incident which I consider myself lucky to witness as a young lad , all of 23 years old. So here it is- It was a month where snow was falling non stop; we all were in a post which was at 18000 ft and away from the world. The closest region was of enemy and of course we were not friendly with them..:).It was 6 months on the trot and we had not seen fresh vegetables and fresh food , it was tinned food and added preservatives. The oxygen was so less that you could hardly relish what you ate, the irony was such that snow had to be melted to get water and folks, water had to be taken deliberately so as to get oxygen molecules; trust me who have tasted snow water can agree with me it is very bad in taste. Nevertheless  we held our ground bravely. One fine moment my sergeant came up to me and said “ Sir take this 100 dollars and please get me one green chili, I have not tasted spicy food since ages and it is been 6 months since I am surviving on this tinned(preservative)food which is just for survival, I desperately want to have spicy food". 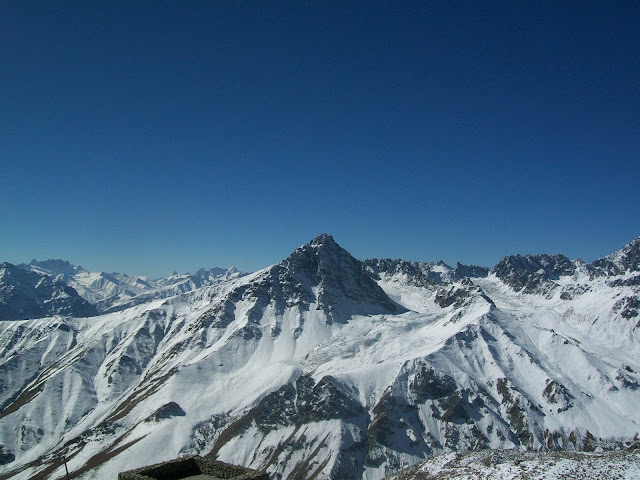 There was a pin drop silence in my egloo and I had to say something quickly as the emotions were dangerous because irony was such, that you could not afford to be sad for long because that would increase your heart beats , your blood pressure could shoot up and you could die of heart failure or get paralytic attack. I told him “ Pal keep this 100 dollar with yourself, you might need it when you get down which is very soon as orders would be coming soon to get down and our relievers would be here. You might want to buy nice toys for your new born baby which of course you would see for the first time. To this he replied “ Sir what can I do, I could not be with my wife when she needed me,and villagers think I am not concerned about my family”, I paused and continued “ Buddy, not every one has got the guts to wear this proud uniform and protect the nation which we both are trained for. Moreover no one knows the situation here but you know; we are here to do a job which we should do as every one hopes that we would protect them so that they can spend good time with their dear ones and enjoy life!. Every one is trying their best to survive, we also have to survive so that we protect this post and get down safely”. The sergeant had tears rolling down and he thanked me for reminding him of his abilities and he stood up and saluted and proudly said “ Sir I would get down soon with all of you and grab a beer and buy as many toys as possible with this 100 dollar”. I reciprocated with a salute and thought to myself that sometimes you have 2 choices, money and hidden happiness, here it was a green chilies which could spice up the food and give him happiness and no matter how much money he had, he could not get it, but had he got even one green chilies, he was ready to give 100 dollars!!!. Money was not making him happy but the togetherness of soldiers and motive to remain at 18000 ft was enough for him to procrastinate his desire of eating a spicy delicious food. That’s life, I learnt never take life for granted and respect small happiness as you never know what is going to come and just sweep you away!!!! Only if the mind is kept strong, a human being can stand tall and even challenge the mighty mountain (pic).
This story was written by our Mentor Maj Vivek Varma 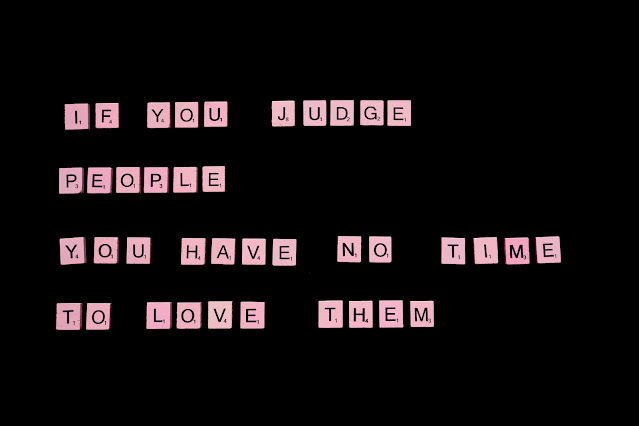 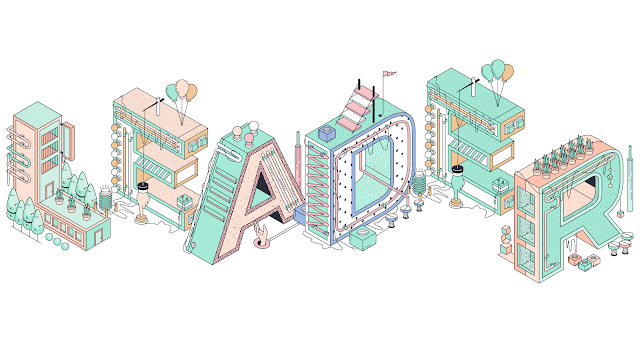 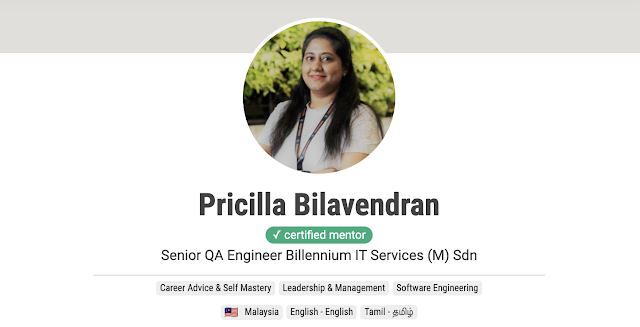